Looking for information on the Alien OG strain? The Cali Connection’s Tahoe OG Kush, which is a phenotype of the original OG Kush, was crossed with their own indica Alien Kush to produce this sativa-leaning hybrid. In this post, we will provide you with all the information you need to know about this popular weed strain. We’ll discuss its origins and medicinal effects. 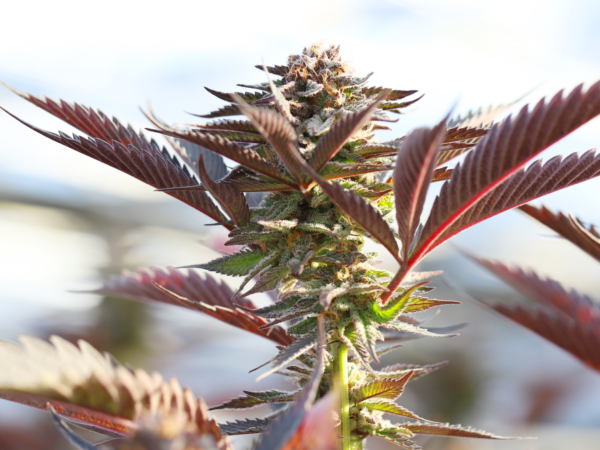 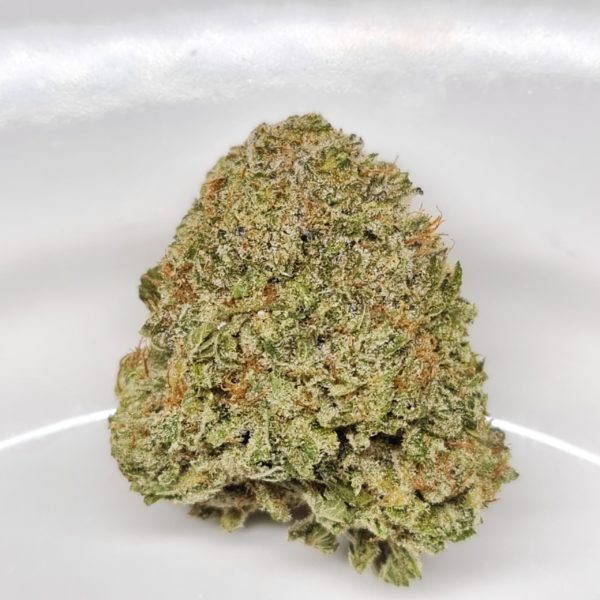 The Alien OG strain can be used to treat the symptoms of a variety of medical conditions. It is well-regarded for treating chronic pain, depression, and anxiety. Additionally, it is known to elevate mood and stimulate hunger. As such, it can be helpful for those who are struggling with these conditions. If you’re looking for a strain that can help you relax and ease your pain, then the Alien OG strain may be a good option for you. However, it is important to remember that this strain can also be quite potent, so it is important to start with a low dose and increase as needed.